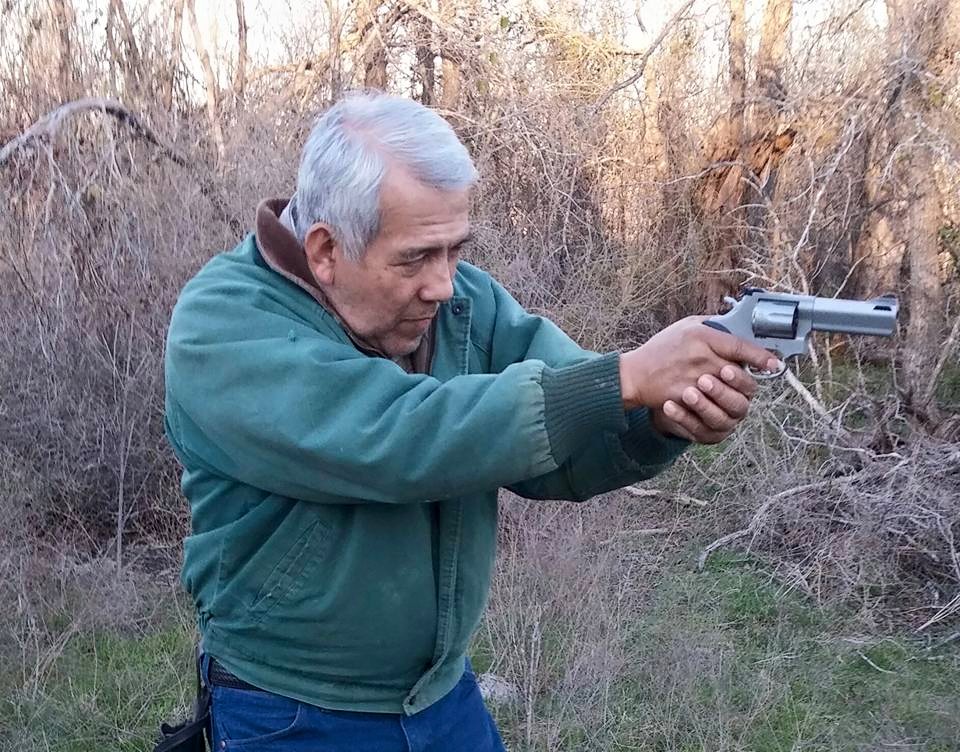 We live in a time when the majority of the people of this land have little or no understanding of the Constitution. What they do not understand they cannot appreciate, and are thus in danger of losing precious freedoms granted to them by the God of this land, who is Jesus Christ, even the Author of that sacred document.

In early 2008 a Washington D.C. special policeman named Heller applied to register a handgun he wished to keep at home. The district refused. The result was the Supreme Court case of District of Columbia v Keller, argued 18 March 2008. A few points made by the Court: Hunting, although a legitimate purpose for firearms, is not its primary purpose. The Court stated that “the core lawful purpose of the 2nd Amendment is self defense.” Further, although gun violence is a problem to be taken seriously, “the enshrinement of constitutional rights necessarily takes certain policy choices off the table.” The Court explained that in order to keep the nation free, the people need arms, for “When the able-bodied men of a nation are trained in arms and organized, they are better able to resist tyranny.” Further, the Court explained that the Founders noted “that history showed that the way tyrants had eliminated a militia consisting of all the able bodied men was not by banning the militia, but simply by taking away the people’s arms, enabling a select militia or standing army to suppress political opponents.” The Court’s criteria for weapons includes weapons in popular and widespread use “that are overwhelmingly chosen by American society.”

We would do well to verse ourselves on, and seek to understand the Constitution. We note that the Founders gave the 2nd Amendment a priority of sorts, demonstrating its importance by placing it where It would defend the other enumerated rights.

Where does the federal government and the chief executive get any power to assume to regulate firearms? Understand the Constitution! The Second, Ninth, and Tenth Amendments express limitations on federal power. From the Tenth Amendment we learn that the federal government (and the chief executive) possesses only those powers delegated to it by the United States Constitution. All remaining powers are reserved for the states or the people.

Understand the Constitution and stand by it. Hence the importance of looking closely at candidates for leadership. If that candidate, by his words or actions demonstrates an inclination to trample that sacred document, we need be aware.

In the words of James Madison: ” the Constitution is a bill of powers, the great residium being the rights of the people.”