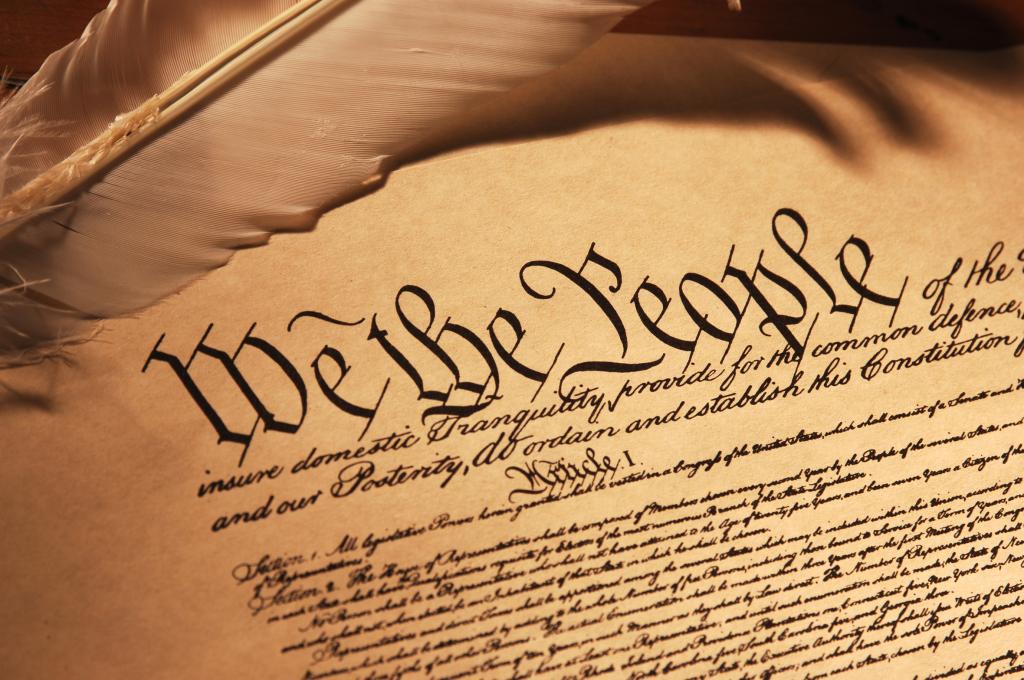 Defense Secretary Chuck Hagel is testifying before the Armed Services Committee today (6-11-14), and the process is troubling. On that committee, members of one party are asking questions under the premise that Mr Hagel is on  the hot seat. Members of the other party are feeding him friendly questions and declarations of support.

The question the viewer needs remember is this, By virtue of the separation of powers residing in the United States Constitution, did the President (the Executive Branch) have a duty to notify the Congress (the Legislative Branch) “not later than 30 days before the transfer or release” of any Guantanamo Bay inmate? Section 1035(d) of the 2014 National Defense Authorization Act (NDAA) says that he does have that duty.

This administration traded five of the worst terrorists in the world for an American soldier held hostage, without clearing it with the Congress. Hagel has stated that these Taliban members “have not been implicated in any attacks against the United States, and we had no basis to prosecute them in a federal court or military commission. It was appropriate to consider them for an exchange. And if any of these detainees ever try to rejoin the fight, they would be doing so at their own peril.”

One considers the type of people we are dealing with, in the five. Consider just one of them, Mohammed Fazi. Were it not so repugnant, I would have put on display a photo of this Mr Fazi, replete with the five severed heads he is gloating over, while holding the bloody knife he used to commit the act. Three hundred thousand people fled from the villages of Shomali at the approach of Fazi and his Taliban henchmen; Shomali, considered once to be the Orchard, or Breadbasket, of Afghanistan, but no longer. After burning and destroying everything growing, his forces seeded the fields with mines. Every building was leveled. One need but see Mr Fazi standing over the heads he severed to imagine what awaited any villager captured by his Taliban forces.

The dismissive and insouciant attitude of so many of this country’s leaders and politicians is symptomatic of something more troubling…sin. Lies to such come easily, as we are seeing in those coming to testify before this and other committees of discovery, as well as those they answer to. Famed jurist Oliver Wendall Holmes put it this way. “Sin, has many tools, but a lie is the handle which fits them all.”

We have had numerous committees of inquiry of late, concerning violations of the law perpetrated by people in high position which are injurious to this country and its citizens. It is the purpose of these committees to uncover the truth. Therefore, it is infuriating to hear those called to testify before boards and committees of inquiry, equivocate. Equivocate? The word “equivocate” is defined as “to use ambiguous language so as to conceal the truth or avoid committing oneself.”  Yes, we hear much equivocation during questioning in these committees.

Pennsylvania’s founder, William Penn, put it best,  “When thou are obliged to speak, be sure to speak the truth, for equivoction is half way to lying, as lying the whole way to hell.”

Do we know and understand the Constitution? It is time to become acquainted by its principles, for the Constitution of these United States came into being through the efforts of wise and God fearing men who sought for the guidance of Heaven in its compostion. We must awaken to the fact that it is in danger of being overthrown. We see it in the arrogance with which this President over rides the Consitution via “executive privilege”. We have seen it in the release of these five murderers.

It is our duty to speak out. We owe it to our children to work to elect righteous, God fearing, men and women to public office, of either party, who are aware of the great dangers facing this nation. And while we are about seeking God fearing leaders, we need search as well for that God who loves those who humbly seek Him, and repent of their sins. God grant that we may do so, while there is time.