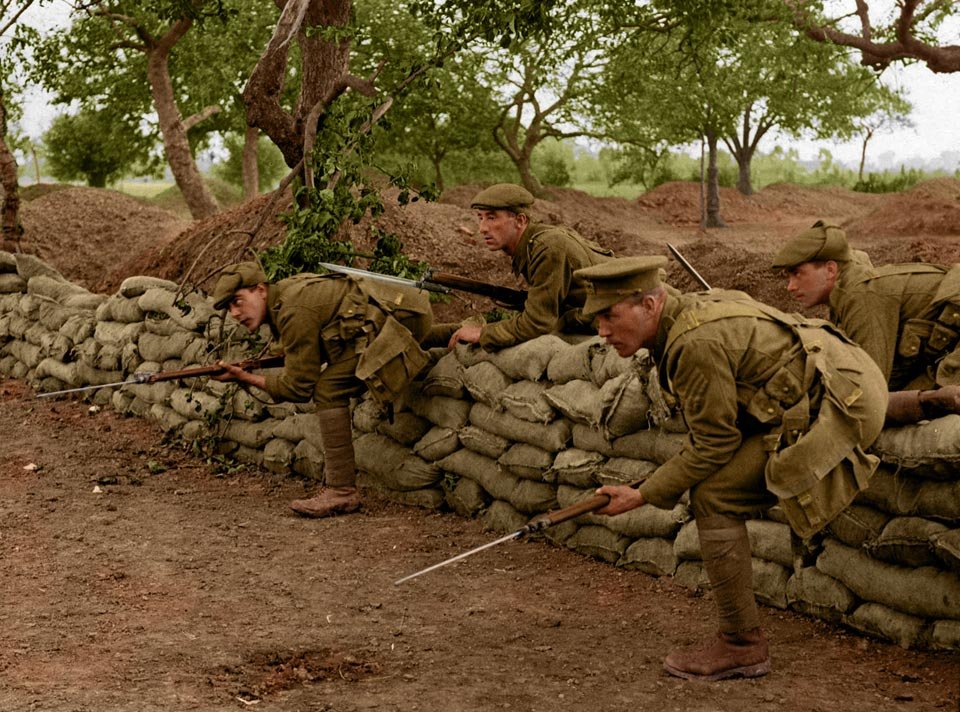 It was the Roman emporer Hadrian (76-138 AD) who first coined the phrase “peace through strength.” [1] He added, “failing that, peace through threat.” Our MS missile system of the 1970’s was meant to be the threat behind our desire for peace. With the deterrent factor of the missile defense system in mind, in an article written in April 2010, I voiced my dismay at Mr. Obama’s dismantling of Europes missile defense system. [2] His reasons were specious, foolishly so; he was breaking with a Bush administration policy which had long soured relations with Russia! [3] The foolishness of that decision is now apparent for all to see. Putin was not long in taking advantage of such foolishness. And that is not all. Like falling dominoes, tyrants worldwide have fallen in step, quick to pounce, in the knowledge that the American eagle’s talons have been clipped.

In view of of the perilous times we live in, our disadvantage is one of leadership. Most of those in leadership positions in Washington have no military experience. They have never experienced violence on a personal level. Modern day Neville Chamberlains, in the face of pure evil, they seek “peace for our time,” and follow it up verbally as did Chamberlain after his meeting with Hitler, “now go home and get a nice quiet sleep.” [4]

Consider the euphemisms now in use by this administration: Not war, but “kinetic military action.” Military steps, they tell us, can be “kinetic and non-kinetic.”  Oh my! Perhaps the reader may recall, nearly two years ago, the administration’s absurd announcement that they would no longer use the phrase “global war on terror” but instead replace it with the term “overseas contingency operations?” Or, Janet Napolitano attempting to downplay the harshness of the term “terrorist attack” with the softer, gentler, phrase, “man-caused disasters?”  [5]

Those who would coin the exigencies of war with gentler, softer, terms only exacerbate the dangers this nation is facing. The terror group “ISIS” for instance, ought never have been allowed to form. The commander in chief was warned repeatedly of such by his general officers on the ground, to no avail. How many American lives have been lost, fighting on foreign soil, and for naught, because of the unwillingness of the commander in chief to listen to his commanders on the ground!

Americans are made of sterner stuff than our civilian leadership supposes. The American soldiers, marines, sailors, and airmen, recoil in disgust when their leaders in Washington resort to wimpish, delicate, enfeebled, and pansylike language to describe what our warriors know to be war against an enemy who knows not the meaning of mercy; an enemy who hides behind women and children, and then kills them without pity.

No greater insult was rendered our warriors than the President’s retort to Mitt Romney during the presidential debates in 2012:  “Well, Governor, we also have fewer horses and bayonets, because the nature of our military has changed.”[6]
Nonsense! The nature of our military has changed? A little more than two years prior to that 2012 debate, a platoon of marines battling insurgents at Now Zad Afghanistan, was given the order “fix bayonets!” and in that manner carried the field. [7]

Nothing prepares warriors for battle better than the command, “fix bayonets!” The bayonet, within gutting distance, can certainly be injurious to the morale of those against whom it is employed. It is the bayonet, and not political prattle, which epitomizes the nature of this nation’s warriors, this despite the efforts of our current civilian leadership to cripple our military.

[4] Wikipedia “Peace for our time”