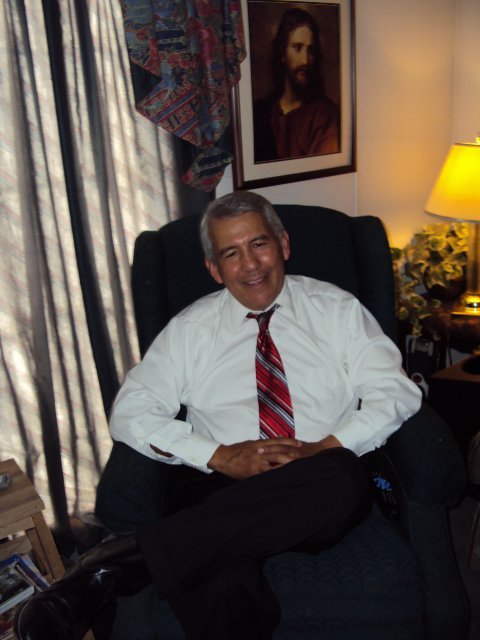 Cristobal “Chris” Lopez is a freelance writer and patriot, who is also a husband, a father, and a grandfather, of a large and growing brood. He has labored in various fields, to include twenty years in the United States Army, eight years on the streets of Austin, Texas as a police officer, and six years supervising a fraud investigation unit for the State of Texas, responsible for delivering cases for prosecution to County and District Attorneys over a ten county area. He holds the rank of 9th Dan in Soryu Karate and is the head of that style’s federation, with 47 years experience, which include five years as the defensive tactics instructor for the Austin Police Department. He has served in various civic capacities, to include serving for a number of years on the Comal County Child Welfare Board, and as Vice President of the Parent Teacher Organization for his children’s school. He is active in the Church of Jesus Christ of Latter Day Saints, having served in numerous capacities, to include that of stake high councilor, and the office of bishop on two separate occasions. He is currently a stake patriarch and serves as a sealer in the San Antonio Texas Temple.