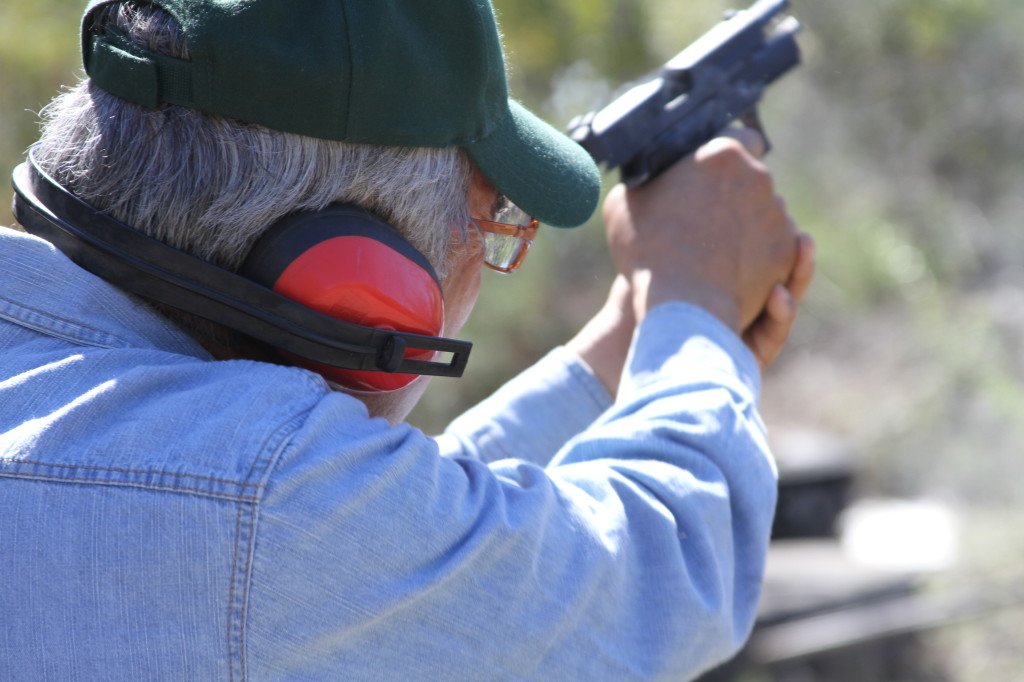 In February of 1838, the Boer leader Piet Retief, at the head of 100 men, to include his son, crossed into the Zulu territory of South Africa to effect a treaty to purchase land from the Zulu King Dingane. On February 4, the treaty was presented to Dingane, but it was not signed until February 6. After the signing of the treaty, the group was invited to a farewell dance, and were asked to leave their weapons outside the royal enclosure or kraal. When the dance had reached a frenzy, King Dingane leaped to his feet, and shouted to his warriors to overpower Piet’s men. The vastly outnumbered Boers were overcome and dragged to a nearby hill, where the entire group was savagely butchered, and their bodies left for wild animals to devour. Some 500 of Piet’s followers were encamped nearby, the majority of them women and children. In the early morning hours of 17 February, thousands of Zulu warriors attacked the encampment, slaughtering every man, woman, and child, sparing no one.

The Boers went on the offensive. When a Boer force of 436 men led by Andries Pretorius was attacked by 10,000 Zulus at what came to be called Blood River, during the early morning hours of 16 December 1838, the Boers were prepared. By nightfall, 3,000 Zulus had been killed, at the cost of 3 wounded Boers. The Zulus never fully recovered.

Now, there are some lessons to be learned from such historical events. The first is that disarming before one’s enemies is fraught with danger. Not only was Piet’s group slaughtered, but his unsuspecting followers were massacred as well, lulled into a false sense of security by relying on some supposed treaty being entered into by their leader. A people ought never be fooled by leaders who foolishly, or through evil intent, seek to disarm them and their armed forces. And finally, those intent upon the destruction of a free people will understand deterrence, this only in the force of arms and superior weaponry. The Boers, with their firearms, had superior weaponry, when contrasted with the spears of the Zulu warriors.

So it has been for the United States, in the arena of nuclear arms. In 1967, the United States had superiority in the nuclear arena, by virtue of an arsenal containing over 30,000 nuclear warheads. This president entered into an unnecessary treaty (New Strategic Arms Reduction Treaty) with Russia in 2010, promising to deploy no more than 1,500 nuclear warheads. Russia is no longer the super power she once was! In so doing, he weakened our nation and strengthened Russia, attaching to her a military and political importance which increases day by day thanks to this president. One feels as if to cry out, “Mr President, past presidents longed to see the day when the Soviet Empire would be no more! Why weaken us, why take us down to her level? Why strengthen her?” He has announced his intention to lower our nuclear arsenal to 1,000 nuclear warheads and if allowed he will go further in keeping with his threat (yes threat) to show the rest of the world that we can be a nation without nuclear weapons; this, when it is but a matter of time before Iran and other rogue nations become possessors of nuclear warheads! This at a time when China is gearing up for military superiority and possible military conflict; this at a time when our nuclear arms control partner, Russia, has its hands in the Syrian Conflict, standing behind those who will oppose those this administration intends to support.

How does one tell this president that with Russia, China, India, Pakistan, and North Korea modernizing or expanding their nuclear arsenals, and with Iran aggressively attempting to join the group, that this is no time to weaken our defensive capabilities in the nuclear arena?

Can our military leaders report as positively to our current secretary of defense, Chuck Hagel, as did the 82nd Airborne Division’s General Maxwell Taylor to Robert McNamara, during the Cuban Missile Crisis? General Taylor’s message was, “We have the strategic advantage in our general war capabilities. This is no time to run scared!”

The answer is an emphatic NO! Through the foolish meanderings of inept leaders, this country is declining militarily while the world around us is arming itself. We are led by those who have never served in the armed forces, and who, having never been in conflict are not capable of understanding the superiority of our firearms over our opponent’s spears! How easily they cast away our advantages! We are led by those who assume, like Britain’s Neville Chamberlain that evil men will capitulate as we disarm. Just prior to World War II, Chamberlain declared, “My good friends, for the second time in our history, a British Prime Minister has returned from Germany bringing peace with honour. I believe it is peace for our time…Go home and get a nice quiet sleep.” While Neville Chamberlain was sleeping, the terrible conflagration which immediately followed his speech cost began, in the end snuffing out an estimated 60,000,000 lives.

George H.W. Bush, who in 1941 became the youngest aviator in the United States Navy, survived to become the last U S President to have had war time experience. Thus he spoke as one who knew, when he declared in 1988 that, “weakness and ambivalence lead to war.” There is peace in strength. How often do people insult the likes of a Mike Tyson? Weakness and servile bowing before our enemies only encourages them. We need to take to heart George Washington’s counsel, which history has proven again and again to be right. “To be prepared for war,” he said, “is one of the most effective means of preserving peace.”